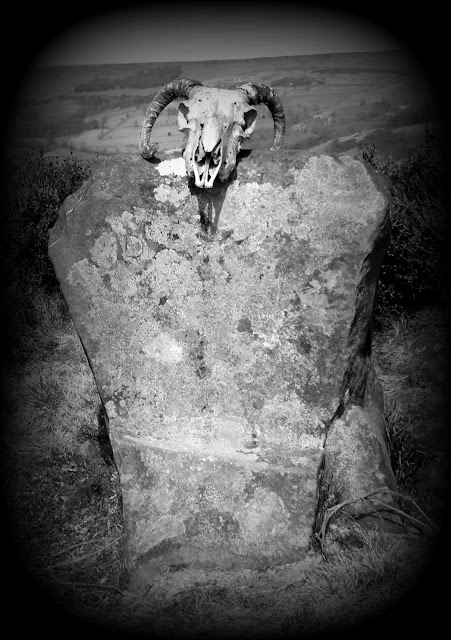 Recently across the web, the dreaded Facebook and even in the more important real world, there has been much discussion over the meaning of Remembrance Sunday and the wearing of poppies, red and white. One possible reason for this focus has been the falling of Armistice Day (the eleventh day of the eleventh month) on Remembrance Sunday (the nearest Sunday to Armistice Day).

The First World War is quite possibly the greatest waste of human life on record, a description I use with qualification. Although more people died in the Second World War (including large numbers of civilians), the First World War had confused origins and reasons.

It is likely that the majority who fought in the First World War had no real idea of what they actually fought for. Whereas in the Second World War the Allies at least recognised the evil of Hitler, whilst many of those that fought for the Axis genuinely believed that they were defending Europe from outside invaders. Such is the confusion of war and there are always two sides to every argument.

The unfinished business that was left over following the so called ‘Great War’ and the inequalities of the Armistice that followed were even at the time, regarded as a danger to peace in the future. Both ultimately formed an important cause behind the ‘march to war’ in the thirties and some historians have described the wars as round one and round two, of a European civil war that accidentally went global. Without the First World War there could never have been a Second.

The responsibility for unjustifiable conflicts, fought on the basis of lies and greed, belongs with the political elites. We should remember the dead of both sides. We should remember that the average solder in both World Wars and in conflicts before (we always forget those wars) and since, including current wars that have certainly not ended, is just doing his or her job.

The eleventh of November is as many will know, All Hallows Eve under the Julian (the pre-Gregorian) calendar. So for many Pagans and Craft folk, this is a time for honouring the ancestors. This beggars the question, what exactly are we remembering so long after these two earth shaking historical periods? Events that highlighted both the best and the worst of human nature; bravery, self-sacrifice and community spirit countered by untold atrocities, war-crimes (committed by both sides) and mass murder, that even today is almost beyond our understanding.

When we honour our ancestors, when we remember them, are we remembering only those of our blood or are we perhaps more wide-ranging in our perspectives? Do we remember our spiritual and our cultural ancestors, together with those of our clans? Do we remember both the hero and the criminal created by war? Perhaps some only wish to remember the winner or the ‘good guy;’ because to spare a thought for the murderer and the criminal, would remind us too much of our own darkness. It would remind us of our own failings and our own weaknesses

Yet standing as we are and facing the dark half of the year; should we not face our own human darkness, our frailties and our strengths that make us what we are? When we remember and honour our ancestors of blood and clan, we should remember and honour for good or ill, that part of us that is of them.

“We stand between the quick and the dead.
We honour our ancestors, known and unknown.” 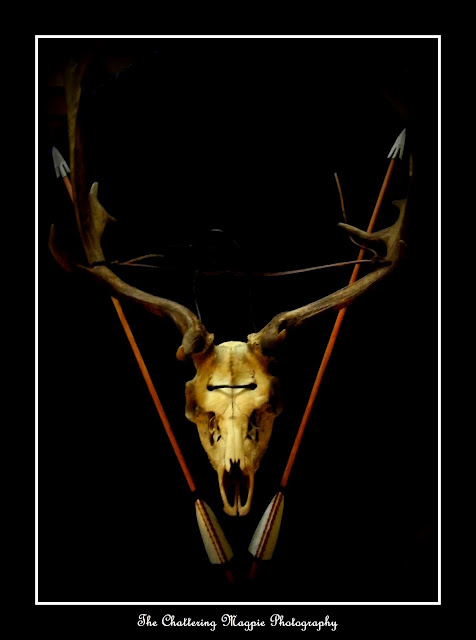