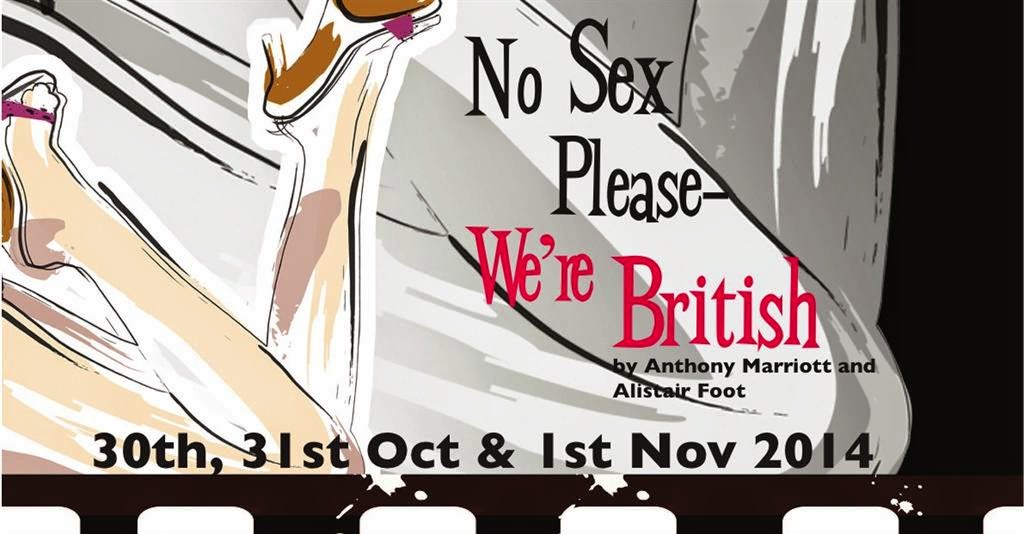 Most people who now follow my BLOG officially or unofficially, will naturally be a little puzzled as to why I am reviewing this play. The majority of my writing is of a Pagan, folkloric and historical theme; unlike my previous reviews, this play falls into none of those categories. It is perfectly understandable and reasonable to wonder at such a phenomenon. However, I had two friends acting in this play and it was a damn good night out, so I am going to review it anyway.

The Locko Amateur Dramatic Society are a well known Am-Dram group in the Derbyshire area, they have a long history and a reputation as being one of the better groups in existence. The group is well respected for their professionalism and quality performances.

‘No sex please we’re British’ is a well-known British farce that was first performed in London in 1971, it represents something of a transition in British theatre, standing at a point between the liberal 1960’s and the glamour of the perhaps too liberal 1970’s. The play is almost a throw-back to the period of the Brian Rix farces but stands on its own merits, as a play of considerable humour and social observation.

Although never popular with the critics, the play remains well loved by theatre audiences, is always a success when revived and has in its time, seen big names such as Ronnie Corbett and David Jason appear. LADS therefore had picked a near predictable winner if performed well but equally, had a lot a live up to.

The plot revolves around a newlywed couple Peter and Frances Hunter, a bank manager and his homemaking wife played by Chris Getty and the charming Jenni Wildman. The couple wishing to make a little extra on the side, decide to venture into the sale of what they think are harmless VHS films, mail order from home. What they actually receive from the wholesale distributor are foreign films of a pornographic nature and a selection of very interesting postcards. The play therefore charts their varied attempts to dispose of said items, without the superiors of the bank or the mother of the wife becoming aware of the difficulties. Into this tangled web is drawn the Chief Cashier of the bank, Brian Runnicles. Played with adoring panache by Ryan Preston Potter.

The main obstacles in the path of Peter and Frances being that Frances mother Eleanor (played by Vicky Colclouh) is coming to stay and that Peter’s boss, the area manager Mr Bromhead (played by John Taylor) is rather sweet on her. This means that despite the best attempts of the Hunters to dispose of said items quietly and without fuss, Eleanor is often in the way and Mr Bromhead is constantly finding excuses to just drop by.

Increasing Brian Runnicles is drawn into the farce, making many varied and occasionally incompetent attempts to dispose of the VHS tapes and postcards. In this Ryan Preston Potter simply shone as a star performance in a part first played by Michael Crawford. Indeed the brilliant characterisation of Runnicles by Ryan Preston Potter was of such luminance, that the hall would light up when he walked on stage.

After various attempts to contact the distributor the final and successful one results in a major misunderstanding. Two young ladies arrive to placate the Hunters, who are believed by them to be unsatisfied customers. These two young ladies represent a rather novel approach to dealing with complaints and were played by Janine Getty and Callum Jermaks-Salter. The former simply oozing sex appeal on a stick, in the shortest nurse tunic I have ever seen, while the latter hammed up his part in a truly delightful manner. Together they gave the audience a wonderful comparison of two very differing comedic styles.

During the course of the proceedings, two more characters are added to the increasingly complicated plot, a Bank Inspector and a Police Inspector. Eventually the plot like the white lies told by all concerned, unravels to reveal both truth and deceit. Leaving the audience delighted by the charm, the humour and risktaking of all concerned.


http://www.theladsdrama.co.uk/
Posted by Chattering Magpie at 15:03 No comments:

The Vampire by Rudyard Kipling (1897) 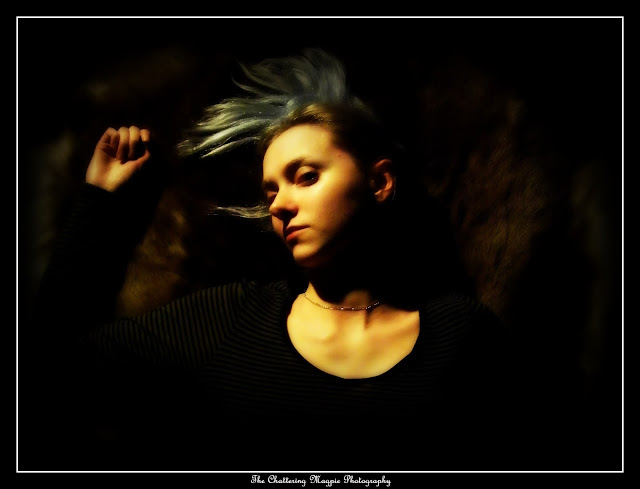 Oh, the years we waste and the tears we waste
And the work of our head and hand
Belong to the woman who did not know
(And now we know that she never could know)
And did not understand!

Oh, the toil we lost and the spoil we lost
And the excellent things we planned
Belong to the woman who didn’t know why
(And now we know that she never knew why)
And did not understand!

“And it isn’t the shame and it isn’t the blame
That stings like a white hot brand
It’s coming to know that she never knew why
(Seeing, at last, she could never know why)
And never could understand!”

THE WOODS ARE DARK AND TERRIBLE 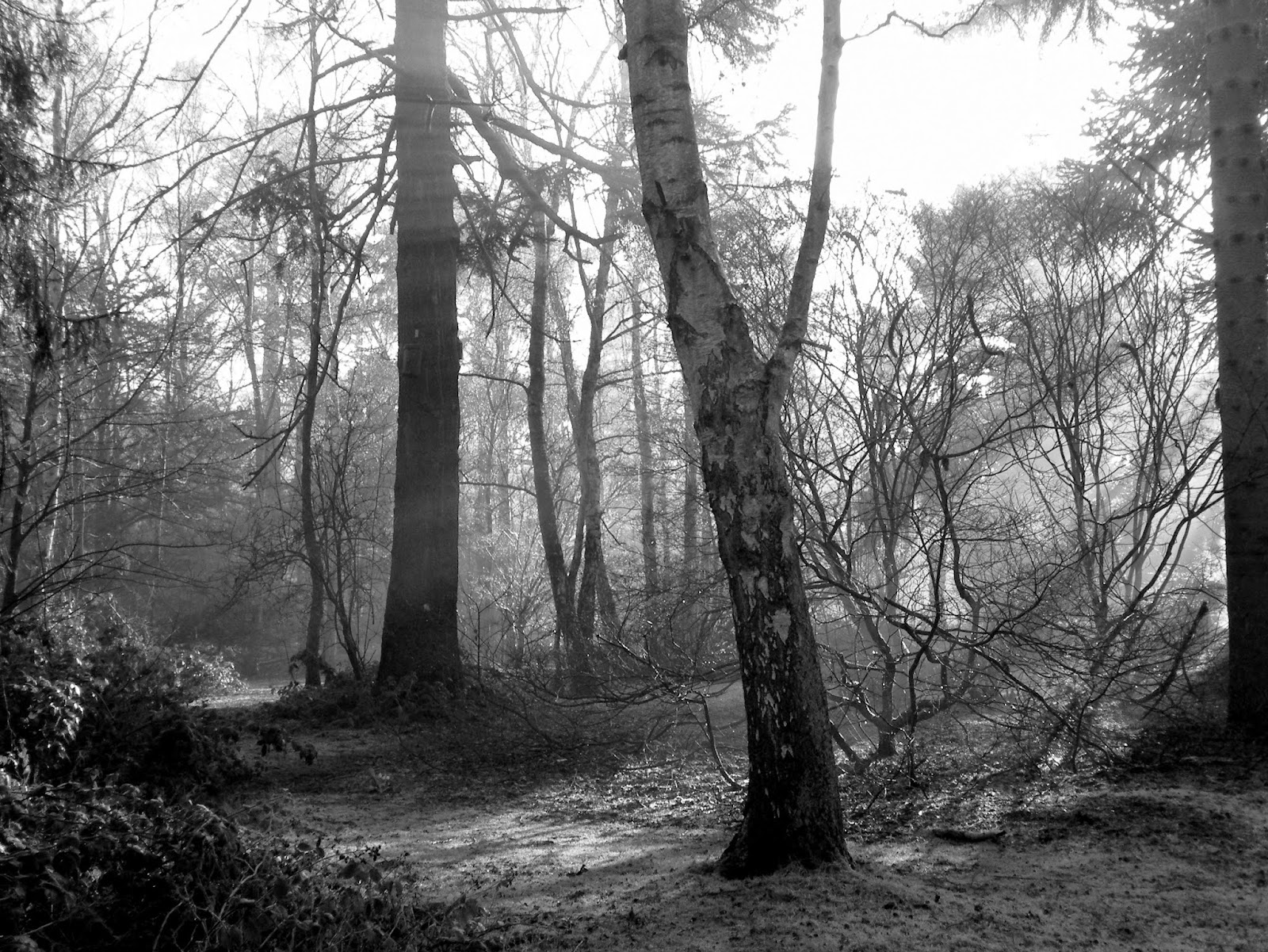 "The woods are dark and terrible,
And must be entered by crossing a stream.
There the coward withers, the faint-heart retreats.
For it is there that the Childe Rowland must blow the snail horn,
And face the enemy whom no man can ever unhorse."

An excerpt from a letter by Robert Cochrane to Bill Gray, the former alluding to the poetry of Robert Browning.
Posted by Chattering Magpie at 11:03 No comments: