Nearing the end of March 2013 and looking back over what locally has been without doubt an unusually harsh Spring Equinox. I am reminded that we as a so called civilised culture can still be surprised by the natural tides, which from our cosseted and privileged position may at times appear so unnatural.

The year divided as it is into the two light and darker seasonal halves, has obviously its peaks at the respective Solstices. Although the Equinoxes represent that liminal time, that moment of balance before the scales tip one way or the other, we should if possible avoid that trap so often seen within a civilised society, alienated as it is from those seasonal tides, that a switch of season should conform, indeed obey the artificial human created calendar. 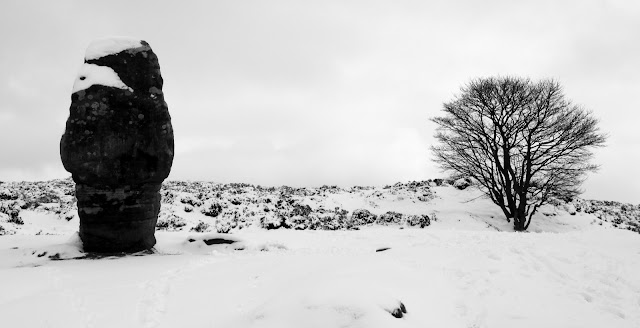 Rather like the way that with the stroke of midnight a new day is designated to have begun, society today takes for granted that Spring will begin anew on a fixed and unchanging date of the year. This is similar in principle; that with the touch of an electrical switch, light appears from a bulb to illuminate our lives. It is part of that all too familiar instantaneous regulation of modern life. It is however, purely a matter of convenience; a recognition that to conform to certain social requirements, such as employment, travel and communication, the ‘official’ start of a day and the fixture of a season has become necessary.

However, the conscious and necessary conformity of such a modern way of living has for many brought about a sub-conscious and erroneous acceptance, that the artificial regulation of ‘time’ is the natural state of being. This manifests in a failure to comprehend the gradual awakening and fading of tides, of light and energy, best illustrated by the simple act of taking time to watch a dawn or a sunset. 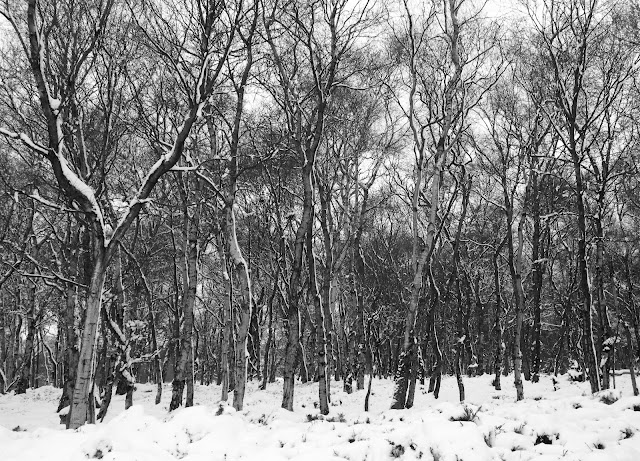 Here where I live, not far from the city of Derby in the English Midlands, we have had severe and ‘unseasonal’ snow. However, only a few miles north of here in the Peak District snow in April is not uncommon and an occasional flurry has been recorded as late as July in some parts. Other parts of England and Scotland will also have their own unique weather manifestations, which do not necessarily conform to the idealised expectations of a civilised modern society.

It is a mistake for us enjoying our comfortable lives, to assume that Nature will deign to conform to our expectations of what is and is not natural. Perhaps the presentation of an unseasonal weather pattern is needed sometimes, to shake us from our complacency and our human arrogance. Thus teaching us that Nature rules and that it is we who should at times adapt to Her.

Posted by Chattering Magpie at 14:56 No comments: