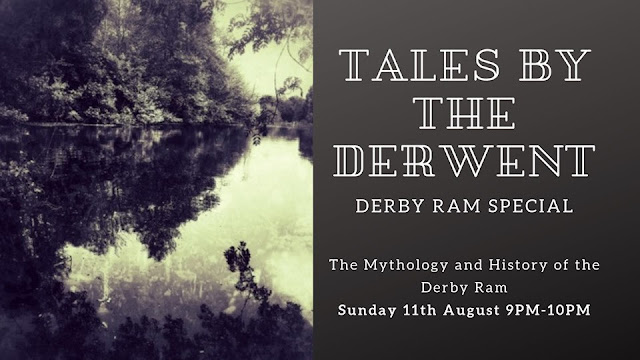 "Amongst the earliest recollections of my childhood is the performance of the ‘Derby Ram’, or, as we used to call it, The Old Tup. With the eye of memory I can see a number of young men standing one winter’s evening in the deep porch of an old country house, and singing the ballad of The Old Tup. In the midst of the company was a young man with a sheep’s skin, horns and all, on his back, and standing on all fours. What it all meant I could not make out, and the thing that most impressed me was the roar of the voices in that vault-like porch. The sheep and the men were evidently too harmless to frighten any child, and a play in which the only act was the pretended slaughter of an old tup was not in itself attractive."

Quotation from the 1895 work 'Household Tales with Other Traditional Remains: collected in the Counties of York, Derby and Nottingham' by Sidney Oldall Addy. 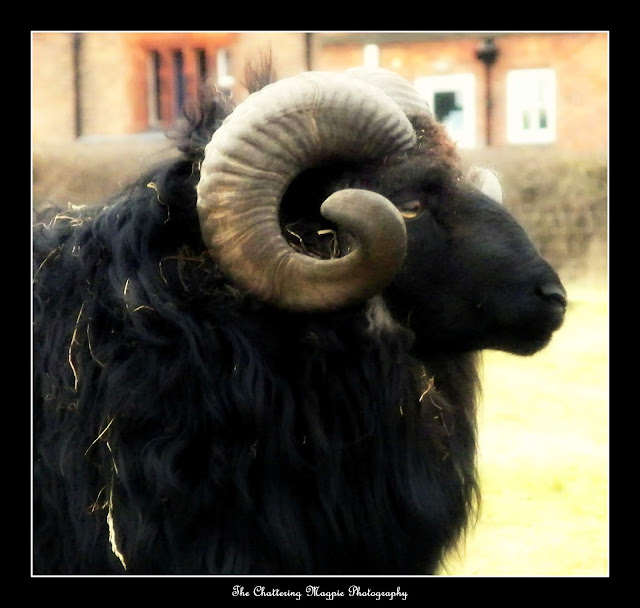 Back in May of this year (2019) I was contacted by an old friend who I had not seen for quite some time. The lady in question was now working as a volunteer with an Internet Radio Service, called Derby Sound Community Radio. The station was seeking to cover several points of local interest, including aspects of local history and folklore. Alex Mills-Bell contacted me knowing of my interest in local folklore with a specific enquiry, "What do you know about the Derby Ram?" Now there hangs a tale.

I have as an esoteric folklorist been studying the Derby Ram or the Old Tup, for several years now. Not as in depth as I should have been or would have liked. We all have commitments and often our energies are focused elsewhere. Work, career and our personal lives, they all make demands upon our time.

The enquiry put to me by Alex was therefore, most fortuitous for us both. Not only did I have my notes in preparation for a lecture planned at the end of the year, Alex was able to call upon me as a researcher with that research partially at hand. This saved time from the point of view of Alex, as the work was partly ready but equally important for me, I now had the added motivation to begin to write up my research notes. 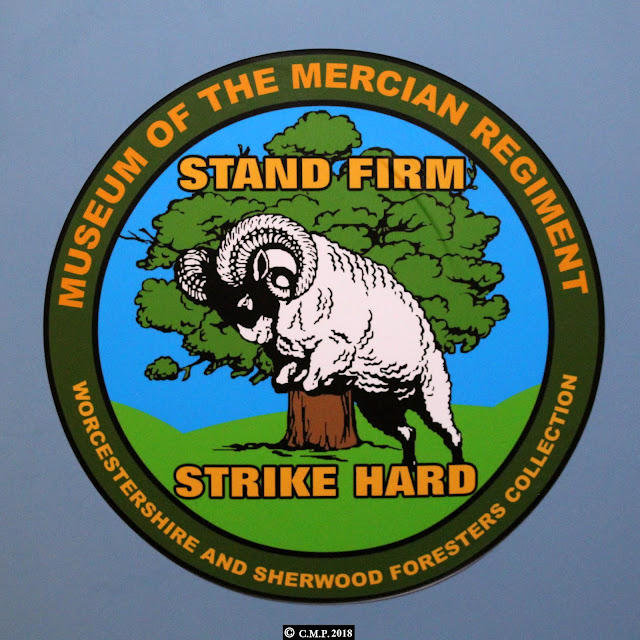 So allowing me only four weeks to write up my material, Alex visited me at my home in July to record the interview. I had sent off drafts prior to the visit but I had only finished my third and final draft that morning. Like all writers, I was unhappy with the drafts sent and wished to make improvements. No writer is ever entirely happy with their finished work, we always find fault within ourselves.

The interview was recorded in one single take and despite errors caused by my nerves, Alex seemed pleased with the result. My request to record sections where I had stumbled over words was denied, despite my great and continued embarrassment. Alex felt that such elements added to the informality, allowed for a feeling of friendly spontaneity and most importantly, avoided a staid perhaps dull atmosphere.

Rather than repeat the text of my paper in full here, Alex has kindly allowed me access to her own excellent finished edits. They are both crisp and clear, with an enhanced sound and all extraneous background noise removed.  It is these recordings that now I include.

The first broadcast was on Sunday the 11th of August 2019 at 9pm as part of a sixty minute slot. I am pleased to say that there has been genuine interest in the programme and the content. Many have contacted me privately to enquire regards repeats, 'catch-up' availability and potential downloads. These interested parties were pleased to learn that the show would be repeated on Wednesday the 14th of August at 2pm.

The threads that form our skein; tangled and knotted as it is, are our woolly tale. All are part of the rich tradition that is the Derby Ram today. Clearly there is much more to the Derby Ram and T'Owd Tup, than can be shown by any superficial examination. Under the surface we have a rich history and an equally rich folklore. 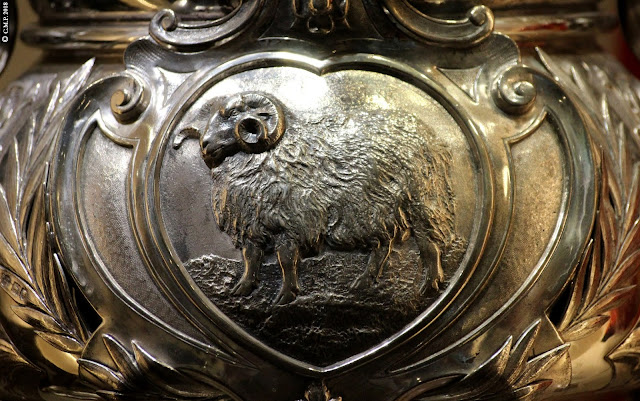 "Then the ballad went on to tell how and for what purpose people begged for his bones, eyes, teeth, hide, etc., but I cannot remember more of it. However, in a version printed by Jewitt (The Ballads & Songs of Derbyshire, 1867) they beg for his horns to make milking pails, and for his eyes to make footballs. And a tanner begs for his hide, which is big enough ‘to cover all Sinfin Moor’. Here we have a ballad describing the slaughter of a being of monstrous size, and the uses to which his body was put. Now when I first read the Edda, and came to the passage which tells how the sons of Bor slew the giant Ymir, and how, when he fell, so much blood ran out of his wounds that all the race of frost-giants was drowned in it, I said to myself, ‘Why, that’s The Old Tup’ and when I read further on and found how they made the sea from his blood, the earth from his flesh, the rocks from his teeth, the heaven from his skull, it seemed to me that I had guessed rightly. The Old Tup was the giant Ymir, and the mummers of my childhood were acting the drama of the Creation."

Quotation taken from the 1895 work 'Household Tales with Other Traditional Remains: collected in the Counties of York, Derby and Nottingham' by Sidney Oldall Addy. 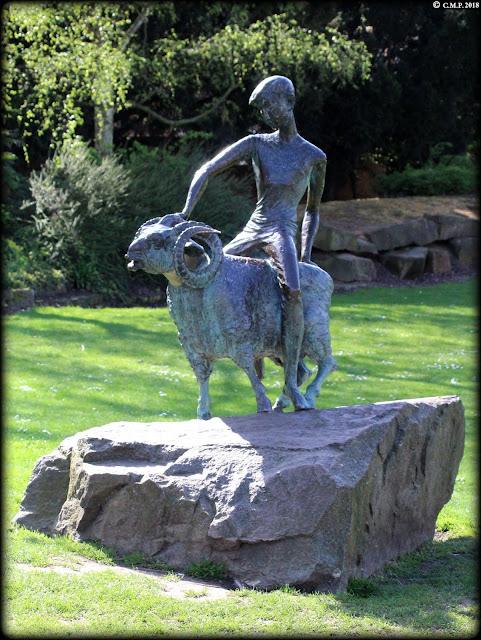 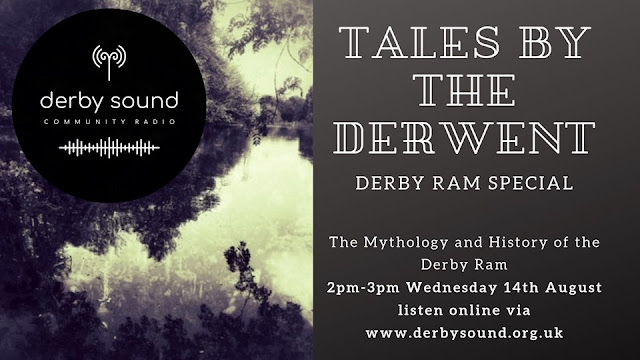 Posted by Chattering Magpie at 21:38