BOOK REVIEW: THE BOOK OF THE SHIELD 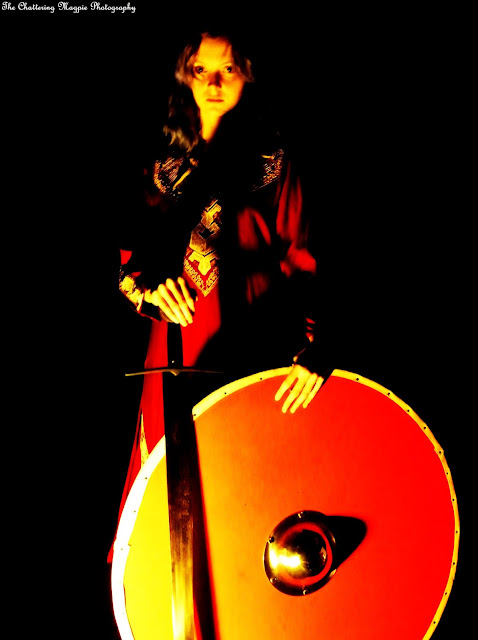 The Book of the Shield: a Style of Ancient Saxon Religion and Wytchecrafte, as prepared by the Coven of the White Hart and the Coven of Barnsdale Forest.

Published by Catweasel Productions in 1982 and limited to 500 hand-bound and signed copies, bound by Ars Obscura Bookbinding. Also available as a limited edition paperback from Catweasle Publications as above, this work is now long out of print.

This work in paperback is a very small book, not much more than a pamphlet and has very small print. It is however something of a gem, containing a variety of ideas used by a working group. Published out of concern regarding dwindling numbers and with a wish to reach more people, the book has a very positive ethos. However, by being published as a limited edition the action is contradictory as the book is rare, near unknown and very difficult to find.

The historical claims of an unbroken lineage to Saxon times (the Viking Age) made in the early chapters are beyond belief. This book was published when such claims were common and long before academics such as Hutton put Pagan history in its' proper context. The work also incorporates symbolism of Masonic origin in the initiation ceremony which points to a very clear link with post 1950's Gardnerian Witchcraft. As does the celebration of the Eight Festivals of the Wheel of the Year as historically the Saxons did not celebrate all eight. However, it is perfectly possible that the people writing this book genuinely believed that the order had an ancient origin.

What we have here is very much a genuine attempt to revive Saxon Witchcraft that while based on limited sources of the time (post 1950's?) and incorporating well known published material, introduces some very interesting ideas. The introduction of less common working tools and the avoidance of iron illustrate an attempt to find something older and more traditionally English than other methods and other paths.

The setup of the group is rather formal, with Coven Masters answerable to a "Theghn" and although there could have been a little more detail in the work. The quarter points not only differ from the more well known system used by the Golden dawn and the Gardnerian Tradition but also from some "Traditional" methods and on this I would have liked more explanation. I am on the whole left with a very positive impression of this work, as although its' practical application may be limited, the underlying philosophy is sound. 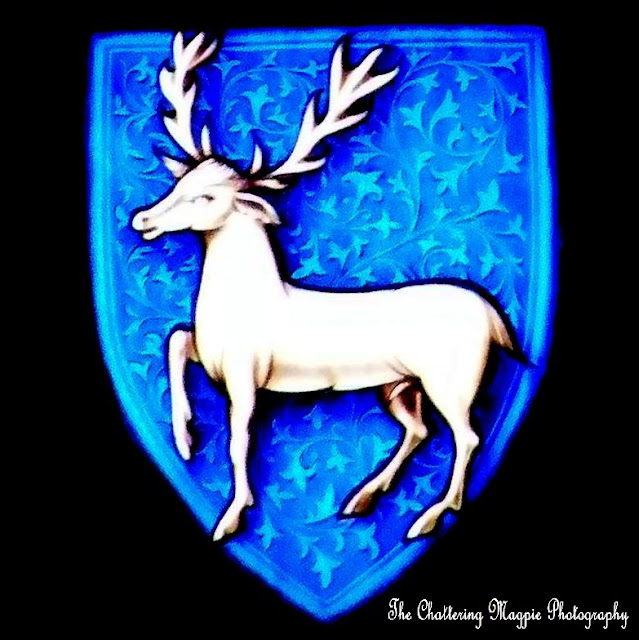 Posted by Chattering Magpie at 00:19