THE ENIGMA OF THE DEVIL'S PRAYER BOOK 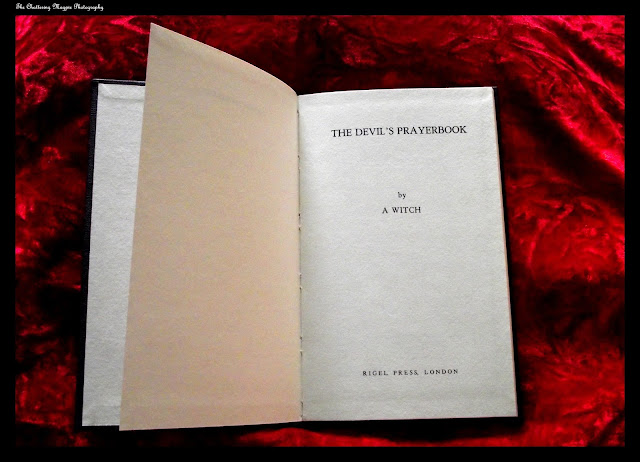 In 1974, Rigel Publishing produced a small print run of an unusual and now much sought after hardback; later to be reprinted as a paperback in 1975 by Mayflower. The origins of this work and the identity of the author were for a long time, something of a mystery. There are several versions in circulation, at least three identified and possibly an unconfirmed fourth. The later confirmed and official edition that has been published in paperback by ignotus press, gives some background with regard the remarkable anomalies of the work and its history.

It is said that the original publishers approached a writer called Peter West to write a book on Witchcraft and take advantage of the public interest in the Craft at the time. Unfortunately Mr West was actually anti-craft and chose to write in a highly derogatory tone. This text by chance came to the notice of a practitioner of the Craft by the name of Karen West, primarily due to the coincidence that her husband was also called Peter.

Karen West was given the chance to rewrite much of the book and produced a text based in part on her own Gardnerian background, with a few allegedly traditional folkloric elements and her own original ideas. This version, the Karen West text was eventually published in paperback. 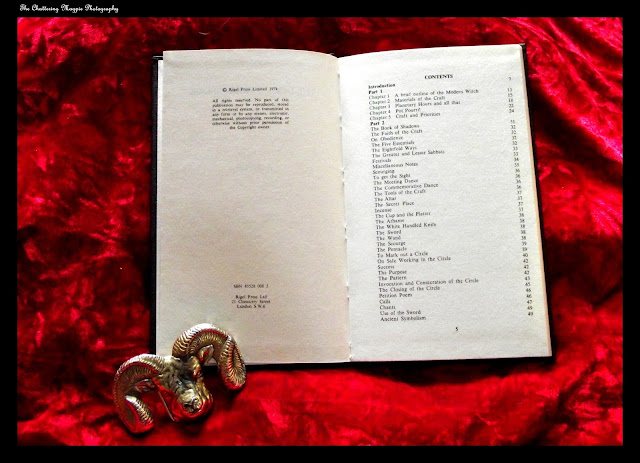 The original author Peter West was unsurprisingly none too pleased and eventually brought out his own version in hardback but used much of the ghost writers’ text. The other version of the story is that to keep Peter West quiet the publishers kept his introduction but removed his main text, replacing it with the Karen West text in an edition that pre-dated the eventual paperback version. The work has therefore had a convoluted and somewhat controversial history and with no one now alive or willing to tell the full story, we will never know the full unadulterated truth.

The work itself displays some expected Masonic influence and is quite obviously inspired by an early variation of Gardnerian Witchcraft. There is the usual focus upon a God and Goddess however, the choice of names for the Lord and lady used; Zarach and Zaruna are both unusual and believed to be unique to the work. They may simply be an idiosyncratic choice of the author but it has been suggested that they may be code names used by the author and quite possibly hide the names used by her own coven. The truth is that we can never know, as Karen West has since passed.

Perhaps unusually for a Gardnerian influenced work it eschews use of the scourge, whilst still giving outline details of rituals for the festivals and the usual three initiations culminating in the Great Rite. The work includes valuable and practical background information on the Craft, including details regarding the more well known tools.

After a considerable hiatus in her writing career Karen West saw her work republished in paperback (by ignotus press as stated above) and this led to a very successful association with Corvus Publishing. In her later years Karen West produced several small booklet style publications for Corvus, now writing under the pseudonym Elizabeth A. St. George. Each of these small works is of value to the student as they represent an unconventional and un-sanitised approached to the Craft. They offer a refreshing alternative to what is available in the mainstream.

Earlier this century Karen West passed to the Summerlands and with her death, the Craft lost a talented if under appreciated author and a well respected elder. 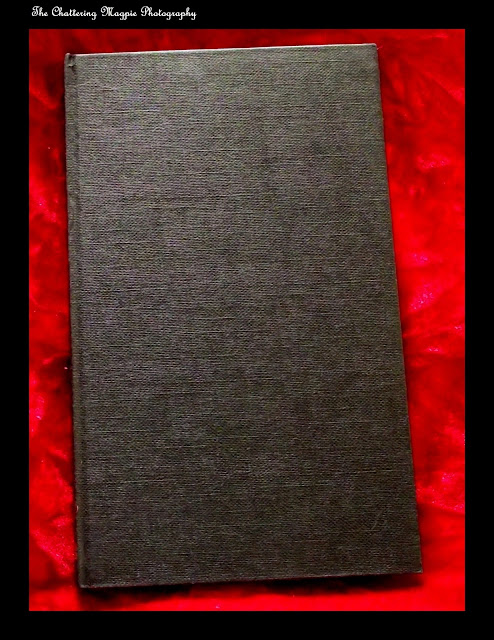 The original hardback and paperback variants if this book, remain hard to find and their price can reflect that, although they are not generally expensive. Two book sellers in particular may help with the collector in a search for this title and they are;

CADUCEUS BOOKS of 28 Darley Road, Burbage, Hinckley, Leicestershire LE10 2RL  and the proprietor Mr Fernee can be contacted by telephone (0)1455 250542 and by email ben@caduceusbooks.com

The extended and edited paperback edition is widely available via such sites as Amazon, the ISBN is 0 9522689 7 3 and the new title is Rites of Shadow by E.A. St George.

Posted by Chattering Magpie at 23:33